Add to wishlist Add to comparison 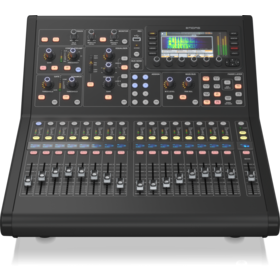 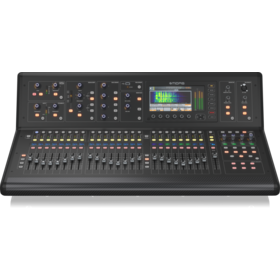 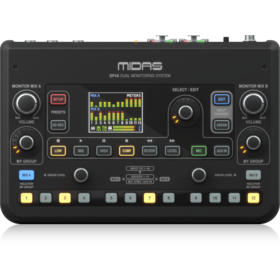 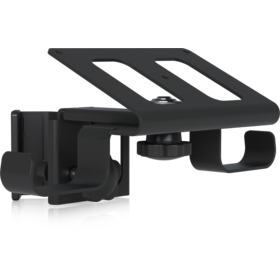 The Midas hub4 has 4 PoE outputs for connecting 4x Midas DP48s, 48 channels of 24bit / 48khz audio in and out. Multiple hub4's can be looped through the AES50 B (thru) port, also possible to connect a Midas DL16 or DL32 for inputs / outputs to be sent directly to FOH.

The assignment, names and colors of the user display on a DP48 can be controlled via the hub4, from a Midas M-series mixer such as the M32 live and M32r live.